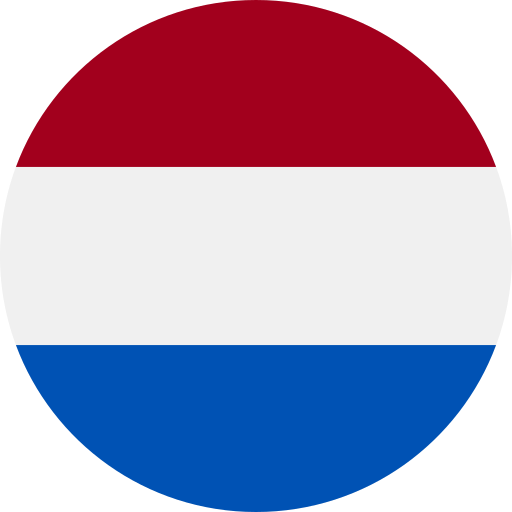 Higher laying percentages in your hens

Pro-Mac is the nutritional energy boost that helps mothers during stressful and difficult periods. Support the mother birds with Pro-Mac during the weeks before the peak in egg production. In addition to offering good quality feed, you can easily add extra nutrients to the drinking water. Research shows that the laying percentage and the hatching percentage are considerably higher!

It remains a challenge to feed the highly productive hens in the right way and to compensate for all situations in which a shortage of nutrients may occur. Especially in the period when they start laying eggs. When hens do not reach the desired feed intake level, or the nutritional needs are higher than what can be met in the diet, they will react, either by drawing on body reserves or by lowering egg production, egg weight and/or eggshell quality. Apart from offering a good quality feed, it is wise to temporarily provide extra nutrients. Especially in periods when a sufficient intake of amino acids, vitamins and minerals is difficult to achieve.

Nutrition via the drinking water

Providing extra nutrients in difficult periods can easily be done by adding these nutrients to the hens’ drinking water. During stressful or difficult periods in the production cycle, feed intake usually decreases. However, the hens continue to drink. By adding nutrients to the drinking water, the poultry farmer can react immediately to the decrease in feed intake, technical parameters or other visual signals from the house. The result is that the extra nutrients are given to the chickens at the right moment; namely, when the need is greatest. 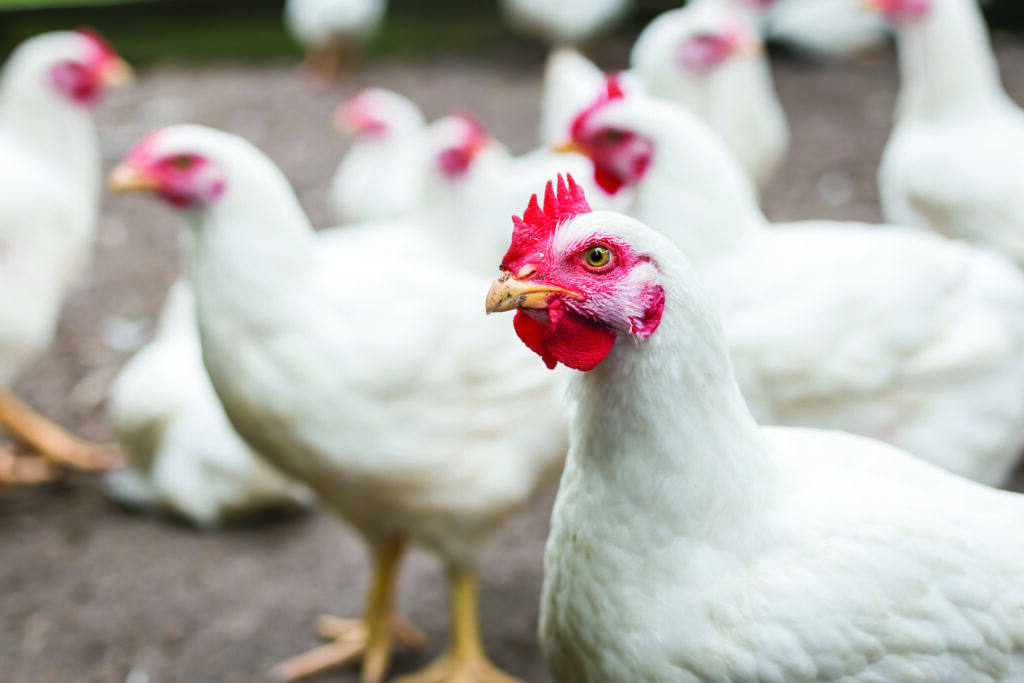 Higher laying percentage and more than 10% higher hatchability with Pro-Mac!

Around week 47 a dip can be seen in the egg production. In this week new males were added to the flock and a feed switch took place. In response to the decline in the laying percentage, Pro-Mac was provided for six consecutive days in week 49. This caused the laying percentage to recover in the same week. From week 50, the weekly program of two days of Pro-Mac per week was followed again.

In the overview of the hatching rate (see Figure 2), the use of Pro-Mac (house 2) compared to the standard for Cobb 500 can be seen. Here too, the results indicate that using Pro-Mac has a positive influence on the dams. The improvement in hatching rate can be more than 10% compared to the breed standard.
Hatching rate week 25 to 59 of Cobb 500 breeders. 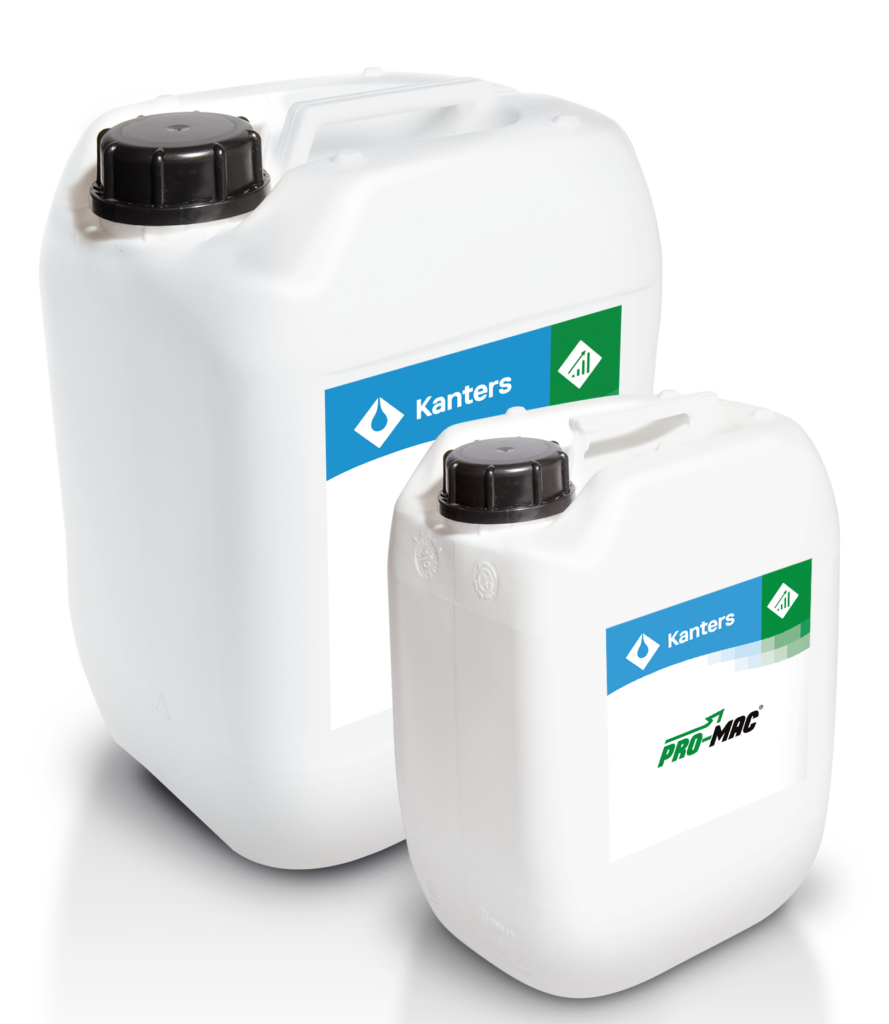 Subscribe to our newsletter and always be the first to receive
the latest research and tips. 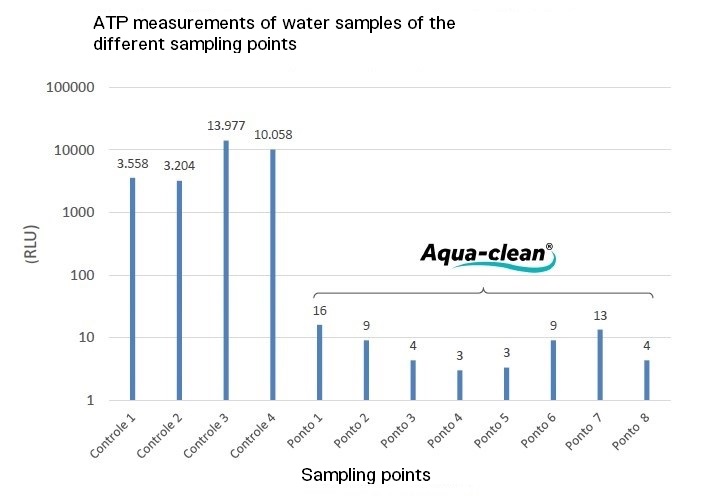 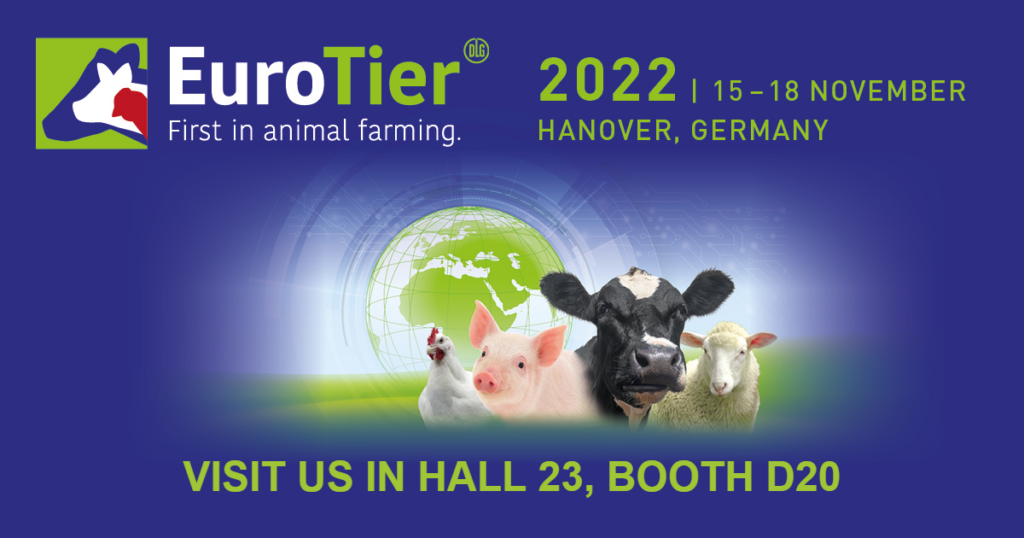 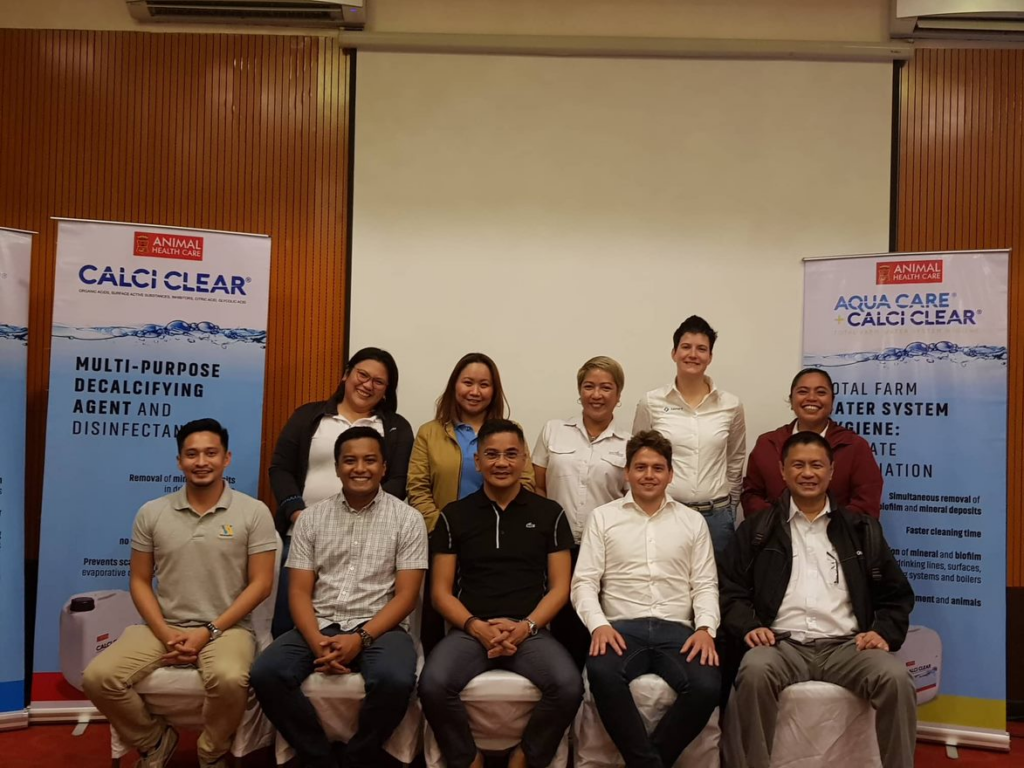 Since 2012, Vetremedica Corporation from the Philippines, has been a satisfied distributor of Kanters. Kanters … 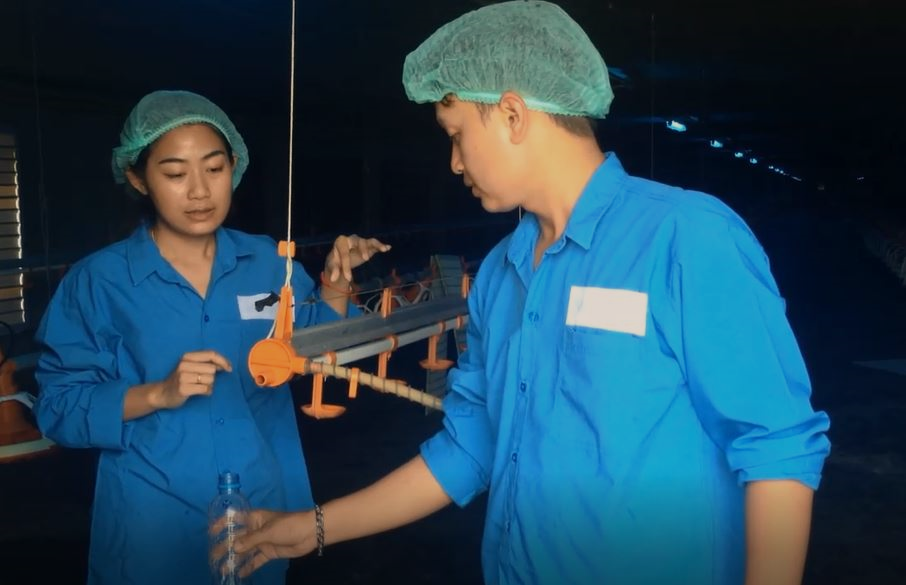 Kanters has been working with our partner SCG from Thailand for several years. They are …

Don't want to miss a thing?

Sign up for our newsletter and always be the first to know about the latest research, developments and tips from Kanters.

Akar-v1-facebook-fill Akar-v1-instagram-fill Linkedin Akar-v1-youtube-fill
Manage cookie consent
To provide the best experiences, we use technologies like cookies to store and/or access device information. Consenting to these technologies will allow us to process data such as anonymous browsing behavior or unique IDs on this site. Not consenting or withdrawing consent, may adversely affect certain features and functions.
Manage options Manage services Manage vendors Read more about these purposes
View preferences
{title} {title} {title}